Brexit: what are the regulatory implications for the food and animal health industry?

The result of the recent UK referendum on the decision to leave the European Union has sent shockwaves across many industries globally. But what does it mean for the food and animal health industry? 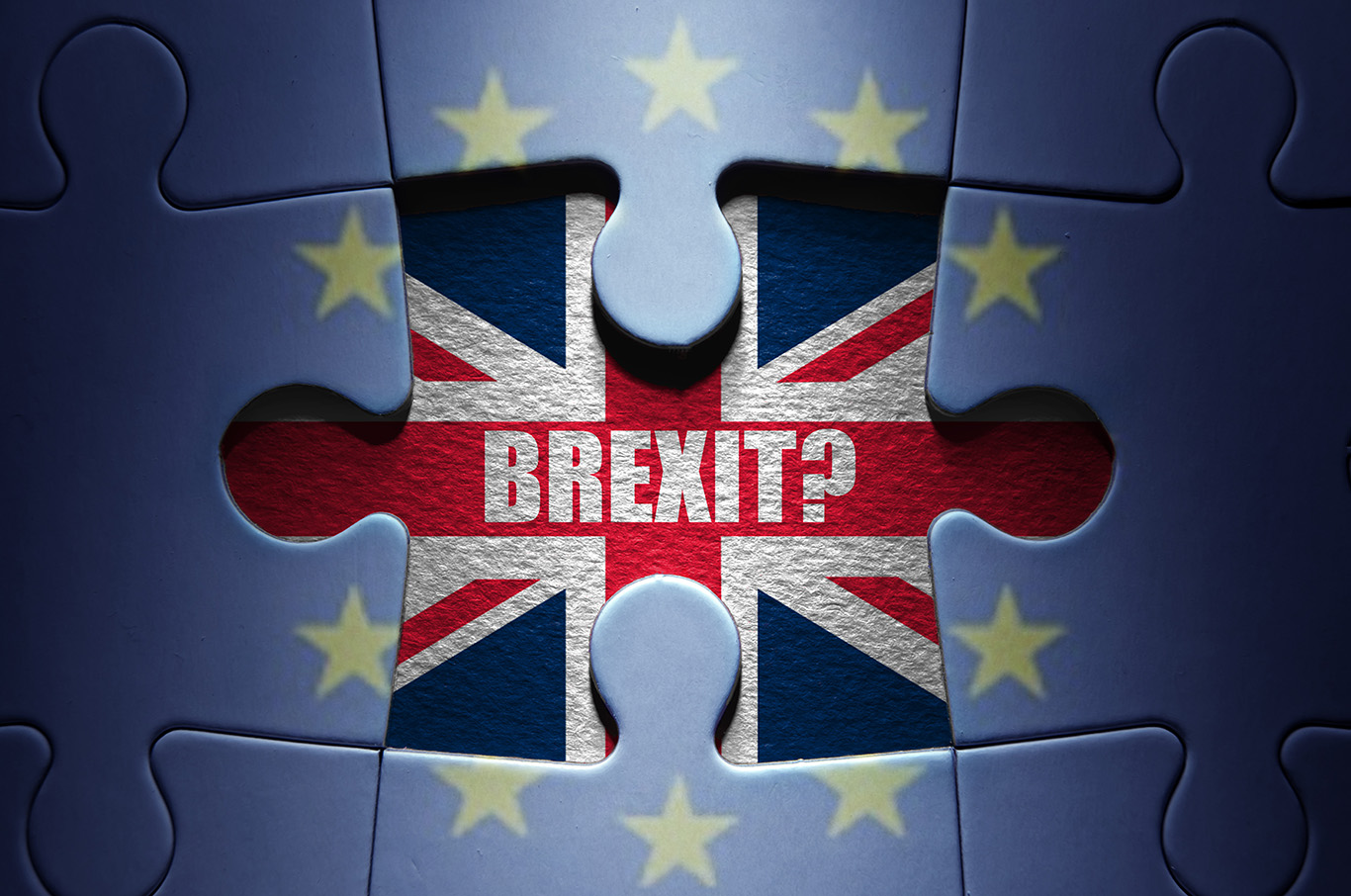 Will it become more difficult to get food and feed products registered in the UK?

In the event that the UK formally decides to leave the EU, food chain legislation may be affected, at both national and EU level. It may be too early to draw any conclusions, since the British government is yet to invoke Article 50, but it is clear that the UK and the rest of Europe are heading into unchartered territory.

Whatever the outcome, the UK will still want to trade with the EU, and this is a good reason to suppose that UK legislation will mirror EU legislation. Assuming the UK does leave the EU, the British government will be tied up for years to come, preparing new arrangements with the EU and reforming legislation. UK legislators can either copy-paste EU regulations, or use this opportunity to criticise each law and assess its value. The latter may be the most desirable option, but it is also a time-consuming and expensive process. Pen & Tec believe that UK food chain legislation will overall remain unchanged, and therefore, companies wishing to market their food or feed products in the UK are unlikely to find it more difficult in the future.

What will happen next?

Once the formal withdrawal process has been initiated, the UK will have a 2-year time-frame to come to an agreement with the EU on the withdrawal arrangements, as well as its future relationship with the EU.

There are three potential options for the UK to follow:

The implications of the UK referendum vote, both in the short- and long-term remain unclear. However, it will be in the interest of both the UK and the EU to establish a positive trading relationship.

How will this affect EU food chain legislation?

The UK is the fifth largest economy in the world, a good reason to believe that the EU will want to benefit from trading with the UK. With this in mind, Pen & Tec also expect EU food chain legislation to remain largely unchanged, as EU food laws will still focus on ensuring a safe food chain for the animal, consumer and the environment. However, the long-term impact on the food and feed industry will depend on what kind of new trading relationship the UK intends to forge with the rest of the EU – only time will tell.

Will it become harder to work with UK companies post-Brexit?

The UK is a major trading nation and has large and profitable markets in both food and feed. Whatever the outcome of the Brexit negotiations, UK animal health and human nutrition companies will continue to use global expertise and have an international outlook, particularly as many of these companies are already part of global organisations, and it stands to reason that UK companies will want to continue to trade with international clients.

For now, it’s business as usual at Pen & Tec, and we will continue to monitor and track the situation as it unfolds. With offices in the UK, Switzerland and Spain, we are well-placed to help companies both inside and outside of the EU to market their food and feed products in Europe. Currently no-one knows what will happen following the Brexit result, but with our highly experienced team and in-depth understanding of EU food chain legislation, we are confident that we can continue to support our clients, whatever the future regulatory challenges may be.