Alternative proteins in the EU – regulatory roundup for 2021 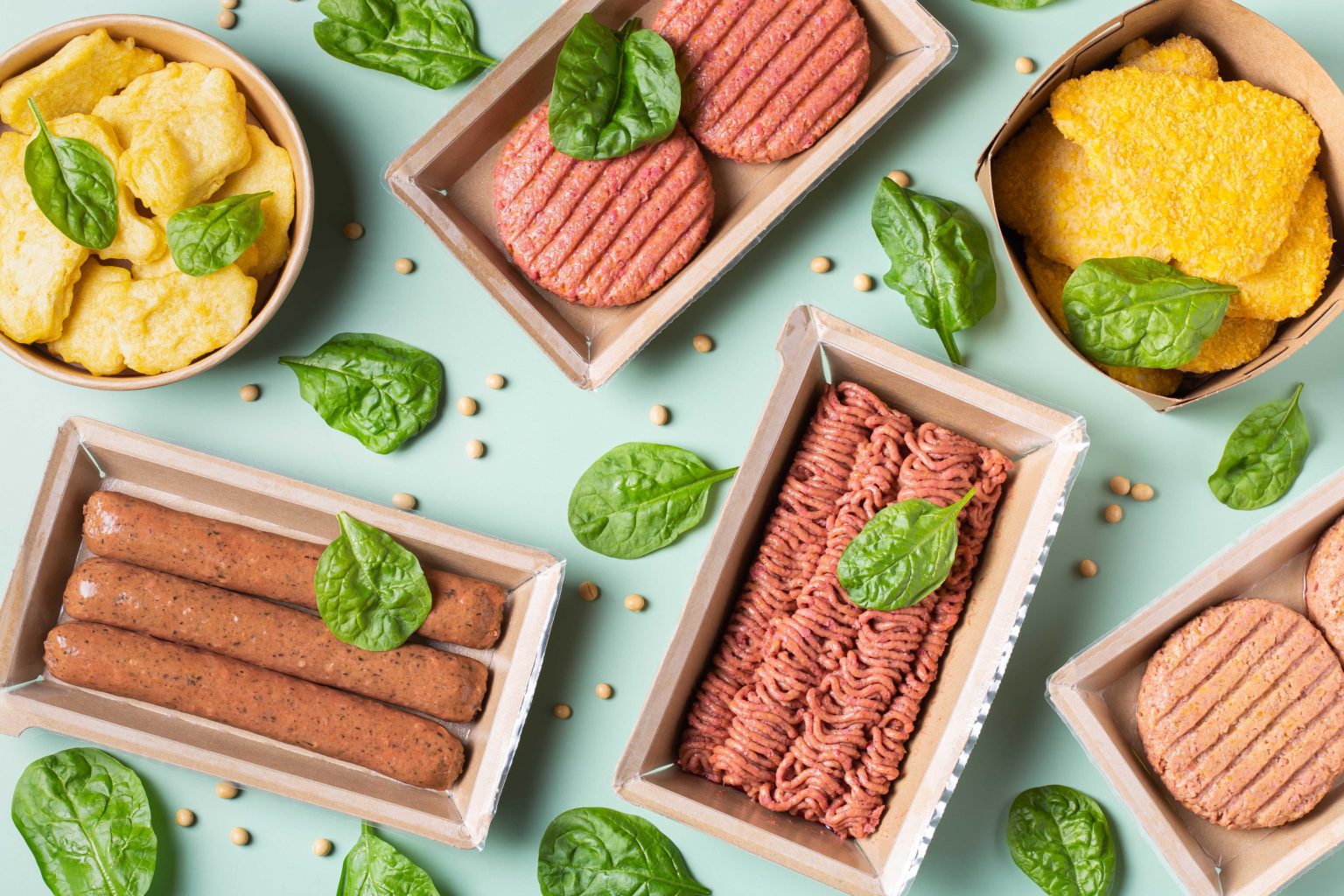 In the past year, an increase in EFSA Scientific Opinions related to the protein alternative space was observed. Two plant proteins and three insect proteins were evaluated as novel foods in the EU. Pen & Tec has reviewed the EFSA Opinions and extracted the most note-worthy information that would be useful for applicants wishing to submit novel food applications for protein products.

From the five novel foods assessed (see Table for reference), EFSA could not conclude on the safety for ‘Water lentil powder from Lemnaceae’. After a very lengthy evaluation process (2 years 5 months) that included multiple requests for additional information and clarifications, EFSA could not decide on safety since the exposure to Manganese from consumption of the novel food from all the proposed food categories would increase the Mn intake by 12-25% across age groups and by 42% when used as a supplement in adults. Despite the absence of any established Tolerable upper levels, still EFSA considered that the estimates represent a substantial increase which is a safety concern. All the other information provided by the applicant on the presence of contaminants, microbiological quality, presence of antinutritional factors and biogenic amines, dioxins, mycotoxins and pesticides, toxicity and allergenicity did not raise any safety concerns. A decision on whether this novel food will be authorised has not yet been reached by the European Commission (expected publication of the Regulation in June 2022). Considering that water lentil powder from Lemnaceae has been assessed by the US FDA under a GRAS Notice and in Canada, Australia and New Zeeland the product is authorised to be used in foods, it will be interesting to see what the regulators will decide. This is another of many cases where the industry experiences why the European Union is considered to be one of the toughest markets to access.

An important deduction from the above analysis is that toxicological studies are not a guaranteed safe way to achieve a positive EFSA conclusion. EFSA can conclude positively on the safety of a novel food without the provision of these studies, as seen in the application for mung bean protein isolate, and the three insect proteins (Acheta domesticus, Locusta migratoria and Tenebrio molitor larva). The data provided on the identity, composition, nutritional analysis, dietary exposure and literature review on the history of use, toxicity and allergenicity of the novel food were sufficient to substantiate the safe use of the novel food under the proposed conditions of use.

Another observation from the analysis of the applications is that the stability studies are not crucial in concluding on the safety of the novel food. As seen in all three Opinions for the insect proteins, EFSA could not conclude on the stability in related food matrices because of limited number of samples analysed and absence of control samples, still because the novel food complied with the microbiological specifications and considering that the final foods placed on the market will have to agree with the existing legislative limits, EFSA considered that the provided stability data does not raise safety concerns.

It is also positive to note that in the case of allergenicity, EFSA was able to rely on the information from the literature and where there was a gap in the evidence, EFSA highlighted the need for more research from the scientific community, specifically on cross-reactivity to other allergens.

Lastly, it was interesting to observe the inconsistency in EFSA’s approach in regards to the ‘Total Aerobic Plate count’ limits. Where the specification limit for Total aerobic plate counts was higher than the reported analytical data in the five batches, EFSA considered that the specification limits should be lowered (see Mung bean protein, from 10,000 to <5000 cfu/g and water lentil powder from Lemnaceae, from 50,000 to 20,000 cfu/g) . However this was not the case in the Opinion published for ‘Locusta migratoria’ novel food. The results were below 1,000 cfu/g, whereas the specification proposed and not challenged by EFSA was 100,000 cfu/g. EFSA explains that they consider ‘Total Aerobic Plate count’ an ‘indicator of hygiene and that this quality parameter also contributes ultimately to the safety of a NF’. It is therefore crucial that applicants consider which batches they present in their novel food dossier, as based on the analytical results EFSA will scrutinize the specifications proposed.

With the rise in consumer demand for alternative proteins, it is expected that the industry will be investing in developing such products in the years to come. A lot of time and money is spent on R&D and regulatory approval and especially in the EU. From the time a batch sample is created until we see the product authorised to be placed on the market, it can take more than three years. With the uprise of more innovative products such as cell-cultured meat, certainly companies have preferred to test the waters first in those countries where the Authorities are inviting applicants to have consultations prior applications are submitted in order to help them decide on the data package most likely needed for the approval and reduce the likelihood of unexpected data requests that could postpone even further the successful market launch for their products. It is for this reason that Singapore was the first country to authorise a cell-cultured chicken nugget produced by Just Eat Inc. – a San-Francisco based company. The US FDA also invites applicants to set-up consultation calls prior submission of technical dossiers for premarket approval. These advisory calls don’t benefit just the applicant, but also the evaluators since they are preventively ‘educated’ on the latest novel technology and are made aware of some of the hurdles applicants are facing with the current regulatory framework, which often is more than 10 years behind the latest scientific and technological developments.